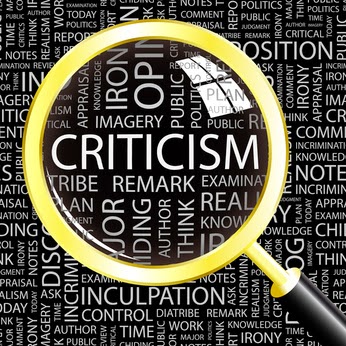 In the early 1900s, the Montessori movement was making great strides in America. Between the years of 1912 and 1914, there were over 20 articles that appeared in the Journal of Education about Montessori. McClure’s Magazine was a more popular magazine at the time that ran regular articles about the Montessori Method, often either written by Montessori herself or written by her first students in America who trained under her. She had the backing of some of the greatest minds in America, including Thomas Edison. President Woodrow Wilson even had a Montessori classroom set up inside the White House.

By 1915, America fell out of love with Montessori. It was barely mentioned in the papers or magazines. It seemed a more traditional approach(traditional for today) to education was taking over in American preschools and kindergartens. Many factors may have played a part:
–In 1915, Italy entered World War I. That may have made it more difficult for Montessori to travel to America or become involved in affairs outside of Europe.
–Montessori failed to continue many of her partnerships with people in America, wanting to work more closely to ensure that her methods remained suited to what her vision was.
–An even stronger push was happening in schools in America to bring in the ideas of Friedrich Froebel to the preschool and kindergarten ages.

Even with all this, something as strong as the Montessori Movement would have seemed to continue. Americans did not care if Italy entered a war, at least as far as deciding an educational plan for America. Montessori had already trained several Americans by that time and the movement was flourishing long before her visits. Even if Montessori severed ties in America with many people, there were still more interested in continuing her work. The biggest problem facing expansion in America likely involved what is still the largest problem facing us now: a misunderstanding of the program itself. Many of these misunderstandings seem justifiable. At the time, Montessori had only begun to write and speak about her work. Many of her ideas were untested at the time, so there is a lot of speculation of how they would work. But some things written, especially those written in academic journals, seem to be written more to discredit the system with false ideas. One example of this appeared in the February 6, 1913 Journal of Education by W. A. Baldwin. The article begins with this picture (actually, it begins with a hand drawn copy of this picture): 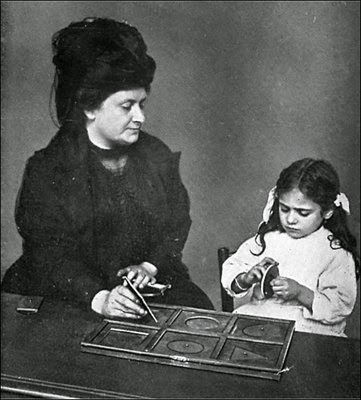 What you see above is an iconic picture of Montessori working with a child and demonstrating a material called the geometric cabinet. Even to the casual observer, Montessori is sitting quietly observing the child. The child is focused on her work. The picture itself is obviously taken in a small part of the room, and not the entire room. In Baldwin’s word, the photo features “an imperious, insistent, dominating adult personality, imposing herself upon a little child, who looks neither free nor happy.” As we can see from the picture, this is false. Montessori is clearly standing back and waiting for the child to be ready for the next object, which she has on her hand.

He goes on to say that the environment is “bare, artificial, and foreign to the nature of a little child.” Again, this is the corner of a room, with a table. It does not show the entire room. My assumption is the rest of this classroom was filled with plants, a lot of natural light, and possibly even had an outdoor area children could work in.
In what is my favorite part, which actually made me laugh, Baldwin claims, “(The material) contains geometric forms which are never found in nature.” The picture has a rectangle, square, three circles of different diameters, and an equilateral triangle. Trying to make the case that the geometric forms are not found in nature is silly, at best. Dishonest, at worst.
Baldwin does not stop there. He mentions six critiques of the system that he has issues with. The problem is they are not based upon the reality of the method:
“1) The child is too much dominated by the teacher.”  We clearly know this should not be the case in a Montessori classroom. The teacher should not be deciding what the children do and when they do it. Montessori claimed the greatest accomplishment for a teacher is to be able to say, “The children are now working as if I do not exist.”
“2) The child is put into an artificial environment.” This is also false. The environment itself is designed to be a way for the child to explore and develop his or her personality on or her own. The materials are designed for the same purpose. What is artificial for the child is the world adults live and work in. The classroom is designed to be natural for the child.
“3) The didactic material is made basal in the child’s education.” Not true either, since the child is basal in the Montessori education, and the materials and the teacher scaffold the learning.
“4) Sense training is unrelated to the natural activities of the child.” This is a legitimate common misconception of childhood in the early 20thCentury. Montessori was a pioneer in understanding that if we develop the senses of a child, the child will be more ready to learn. Baldwin’s statement is more a sign of thinking at the time. His criticism on this point is actually now known to be a great benefit.
“5) The social side of the child is neglected.” This is actually incorrect. Studies have shown that Montessori children are more socially skilled than children from a non-Montessori school. Additionally, more time is spent socializing during the Montessori work cycle than what happens in a traditional classroom. In a traditional classroom, it is better if the teacher keeps the children fairly controlled and focused on the teacher.
“6) The imagination does not receive much attention.” This assumption comes possibly from the idea that children need to be given imagination, rather than having it innate in them that comes out freely and naturally.Montessori placed a high amount of importance on the child’s imagination. In “To Educate the Human Potential,” Montessori states, “The secret of good teaching is to regard the child’s intelligence as a fertile field in which seeds may be sown, to grow under the heat of flaming imagination. Our aim therefore is not merely to make the child understand, and still less to force him to memorize, but through his imagination as to enthuse him to his inmost core.”
The article I speak of was printed in 1913. It is now 2015, over 100 years later. Montessori schools are still struggling with misconceptions. With the rise of the internet, we have a unique opportunity to correct these ideas if we work together. 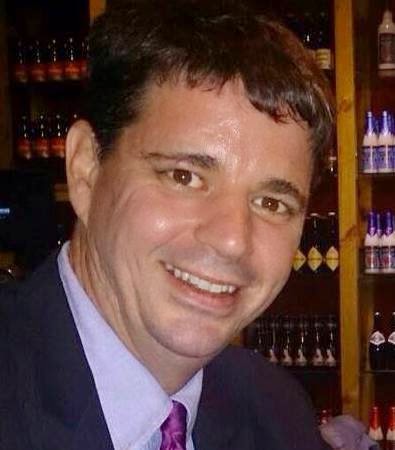 Matt Bronsil works in Taiwan as a Montessori and EFL teacher. He works primarily with 3-6 and 6-9, but has worked with students of all ages from toddler to adult. Matt is also a Montessori blogger who has his own blog at http://www.MontessoriMatt.com