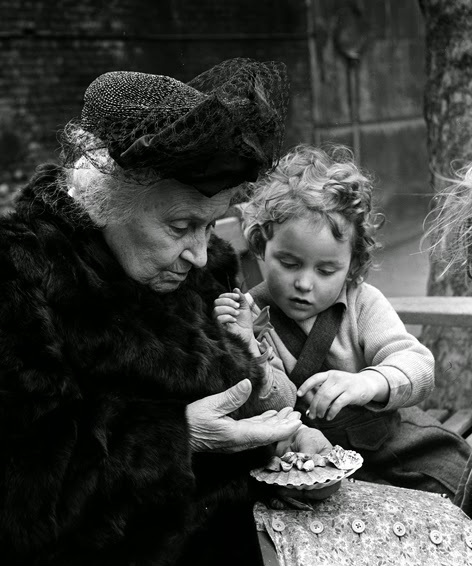 “What would you do if you were dropped on a remote island to teach, without any Montessori materials whatsoever? ”

We were all at the edge of our seats as Barbara Isaacs posed this question in her lecture to us in the FDA part-time program at MCI. I believe it is an important scenario to ponder over, in order to prioritise our practice. Is it the materials that define the Montessori approach? Will we still be able to follow the Montessori approach when we are wanting of materials? What if a child is not drawn to a material at all?
When we go back to Dr. Montessori’s own literature, we find that the materials we so dearly love were not what she considered basal in her approach, nor was it the teacher, rather it was always the unassuming little child. Her whole system of education originated from one sole thing: the observation of children. They were her teachers. And if we wish to continue in the same spirit as Dr. Montessori, we will have to likewise look to the children for answers, and allow them to take us forward. The relevant question is, are we willing to go where they take us?
When the rubber meets the road, we will eventually realise we are dealing with organic life that cannot be fully systematized. Is our training and our practice still patterned for the 20th century child? Or can we progress to include the 21st century children? Are we willing to burst our little or large Montessori bubbles to “follow the child”?
This year’s MSA conference here in England on ‘Technology and Montessori in the 21st Century’ was a good start for all of us to critically analyse and reflect our practice. In this technological era that we live in, which will only intensify with time, how are we going to support our children?
One of the major strengths of Dr. Montessori was that she went back to University in 1897 to study the theories of education 200 years prior to her. The works of Comenius, Rousseau, Pestalozzi, Itard, Seguin, De Vries, Froebel, to name a few are all evident in her pedagogical approach. In fact, most of the materials that we call ‘Montessori’ today like the sacred Pink Tower, the Broad Stairs, the Long Rods, Dressing Frames and so forth were used before her time in psychological laboratories. My point is that she could do much more because of those who preceded her, and I believe we can also do more because of her and because of the others who have preceded us, as well as those who are among us.
One thing I know for sure is, as long as we are persistently placing the child at the centre of the educational process, we will continue to progress. This is what set apart the Montessori approach from the other approaches. And this I hope will be what Montessori will be known for today. Calling it the ‘Montessori method’ possibly gives it identity, but may we take heed to what Dr. Montessori herself said in her lecture:
“I would call this the ‘Child’s Method’, not the Montessori Method” (Montessori, 2012, p.12).
Montessori, M.(2012) The 1946 London Lectures Amsterdam, The Netherlands: Montessori-Pierson Publishing Company