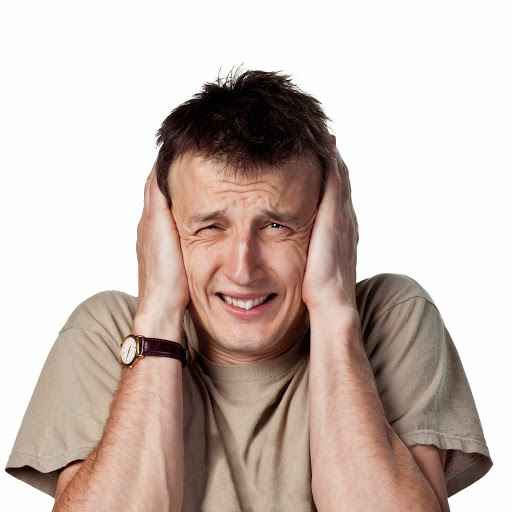 It was a class of about twenty five children, and I had just been put in charge of leading the room. At times the class would get very loud, and no amount of lessons and reminders on “inside-outside voices” seemed to be helping. The last thing I wanted to be was a ‘police man’, constantly reminding children to speak softly in the classroom. I didn’t ever shout or speak loudly in the classroom, at least what I was aware of. Those who know me will tell you that I am very soft-spoken, and I dislike loudness.

Frustrated, I asked for help from a fellow practitioner who was more experienced than I was. And to my surprise she said, “I would ask you to do some self-reflection“. I thought it was totally absurd! Me? Speak loud? Never. Or so I thought…

I set up a video of a 3 hour session in the classroom to observe my own practice.  “I can now show her that I don’t speak loudly in the classroom”, I thought. Later, I went back to the staff room, played the video,  skipping parts where there were no interactions, but to my surprise I caught myself at several points speaking to my assistant from one corner of the room to the other, and few other times calling out to children reminding them of ground rules.

Feynman, the Physicist, was right when he said “you are the easiest person to fool”. You can’t fool children, though! Children are one of the finest sponges you’ll ever know. They absorb everything you model.

The next day I spoke to my assistant and we decided that we would consciously and consistently whisper to each other and the children. In less than a week’s time we saw definite change in the way they communicated with each other and us. Yes, of course, like every other Montessori classroom, my classroom was never completely quiet, but it had the continuous humming of rich conversations in the background!

Interestingly, I had a parent ask me how I managed to have such a quiet classroom. I said, “It took some good self-reflection!”. 🙂